We signed an Agreement “On volunteer activities related to probation”

Rehabilitation of addicts and social partnership

In the treatment, rehabilitation, resocialization of drug addiction (alcoholism, gambling addiction), interaction and social partnership between rehabilitation centers and government agencies is a very important element. The interaction of the International Anti-Drug Association in Dnipro and the Solonyansky department of the Probation Center in the Dnipropetrovsk region can serve as such an example of long-term and fruitful cooperation. 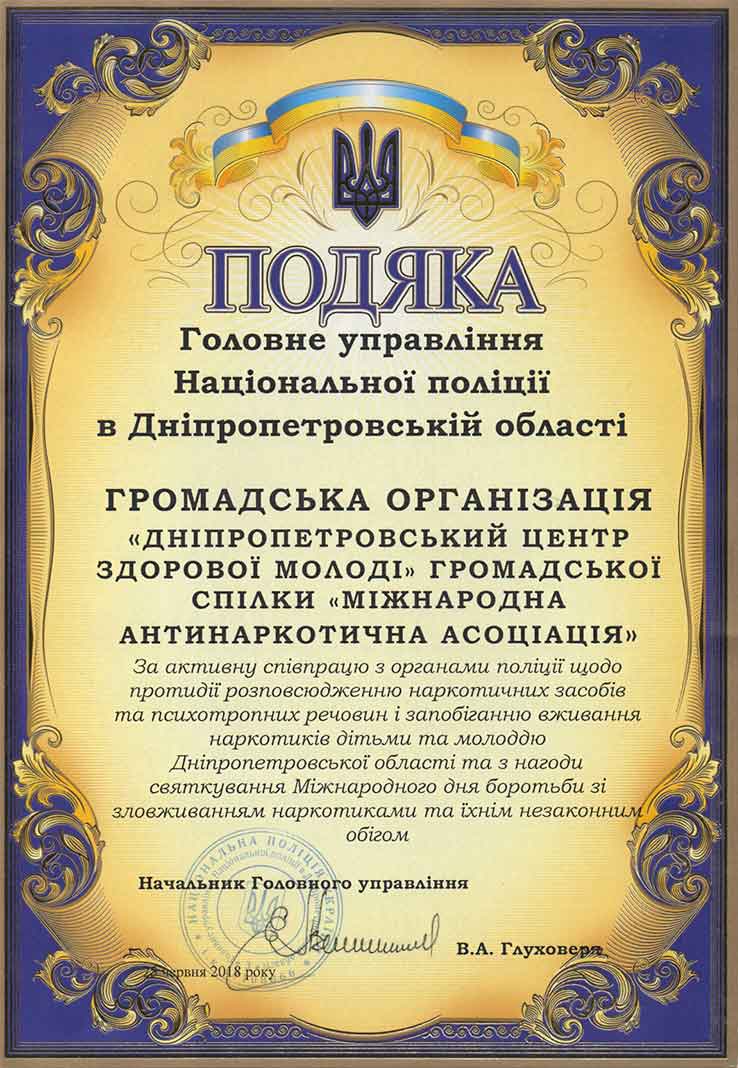 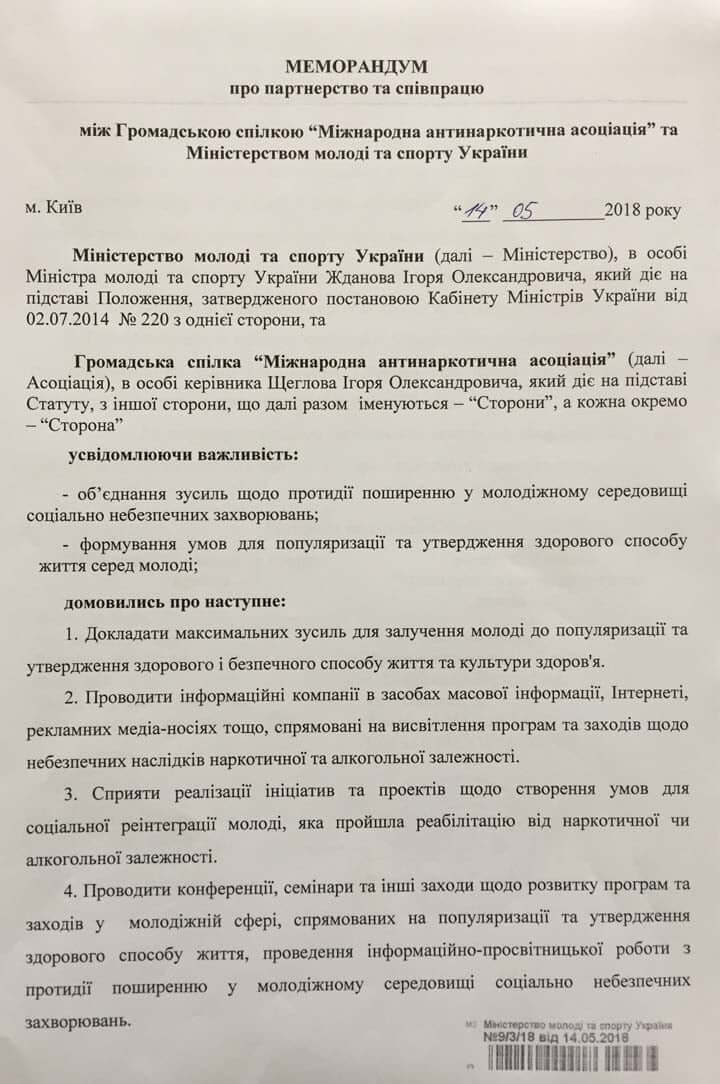 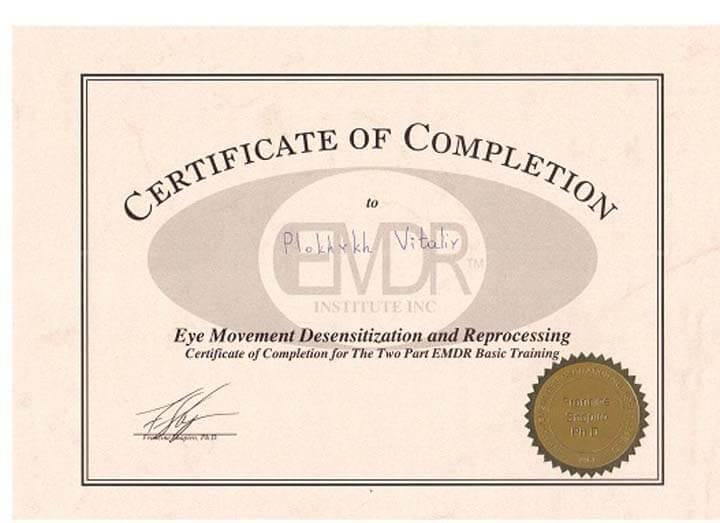 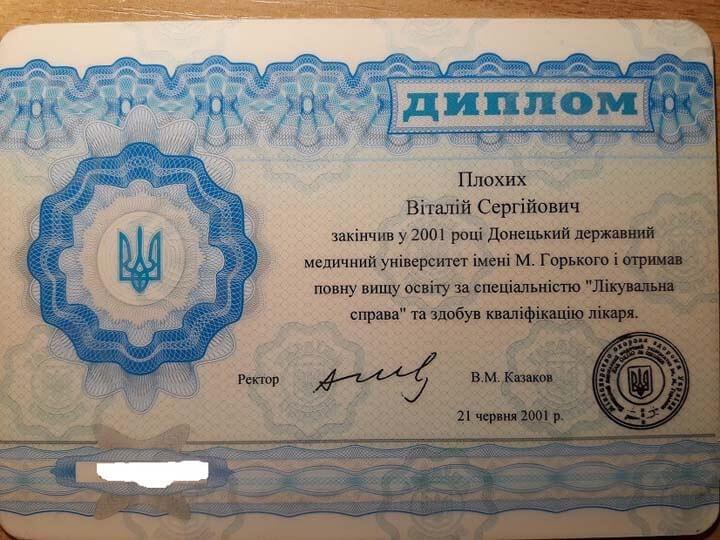 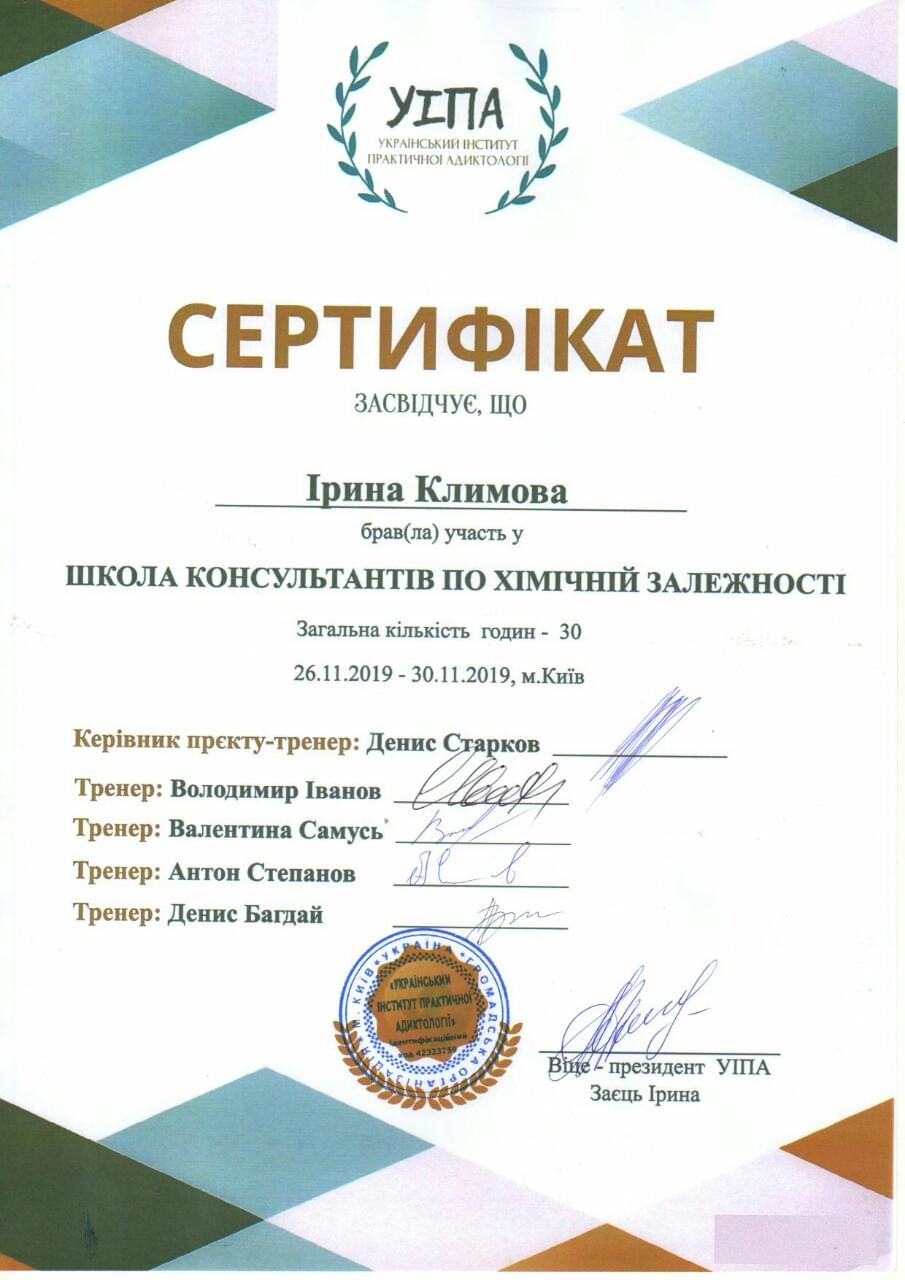 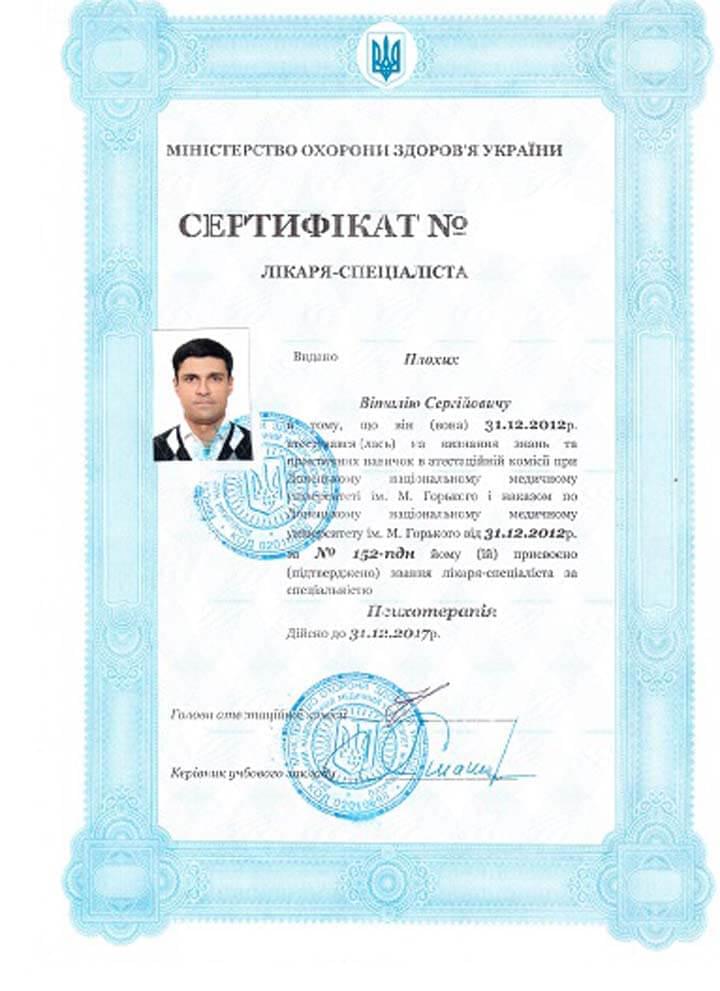 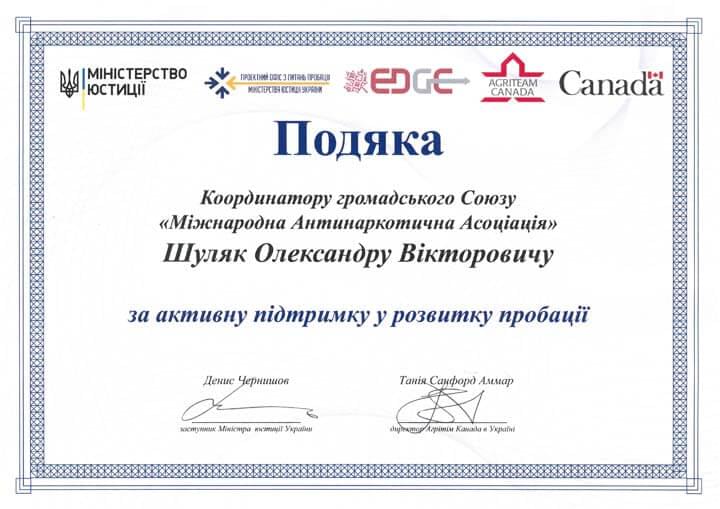 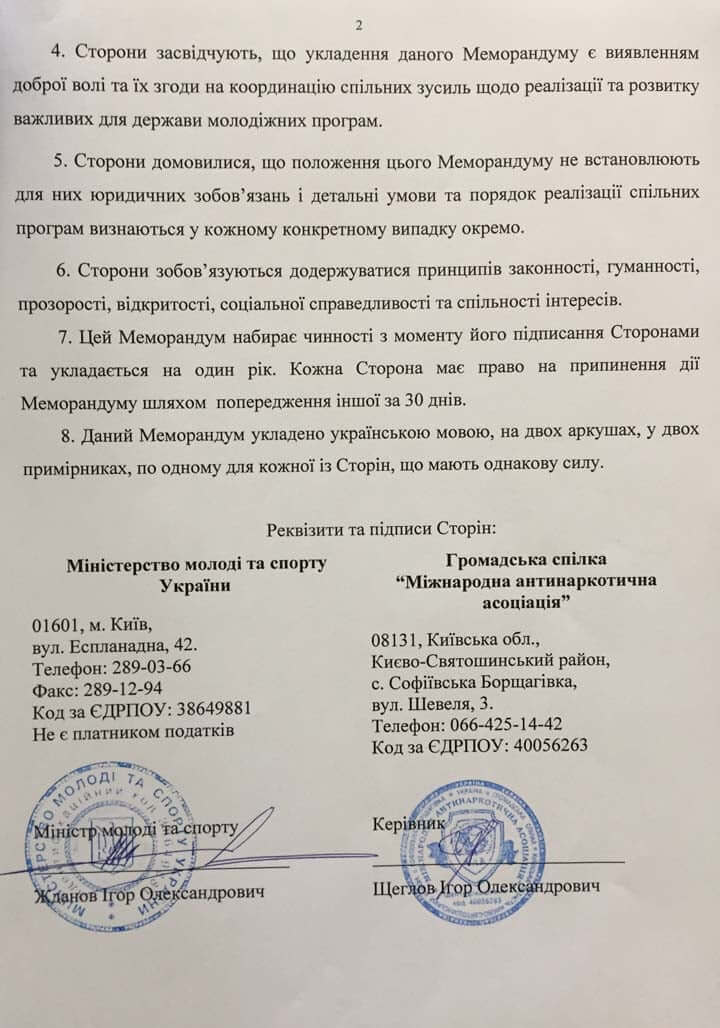 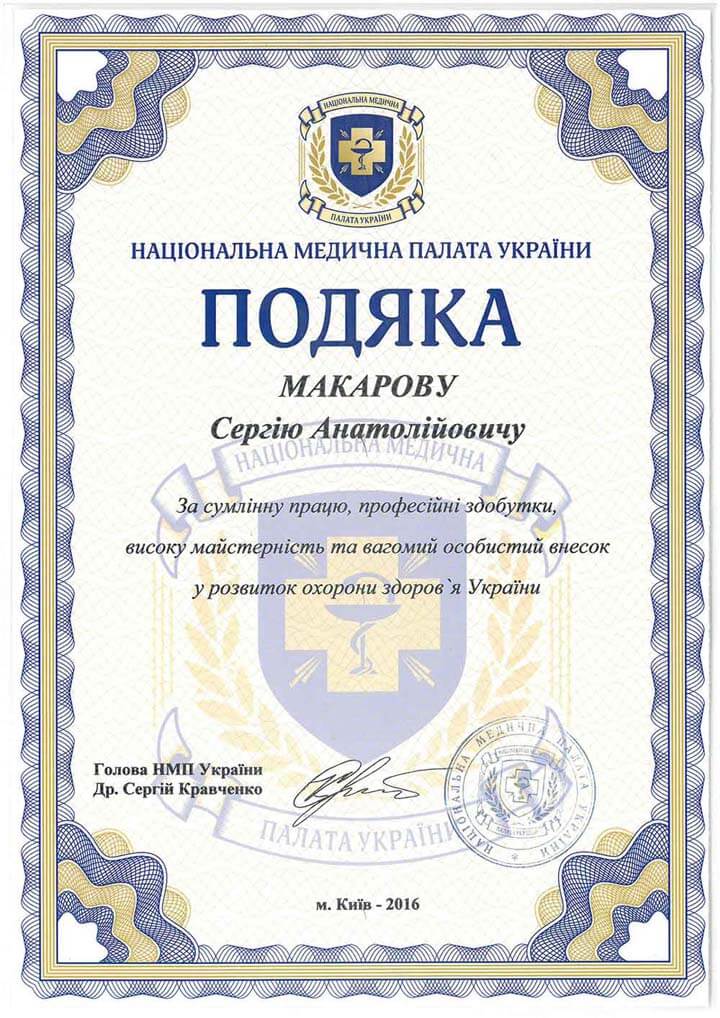 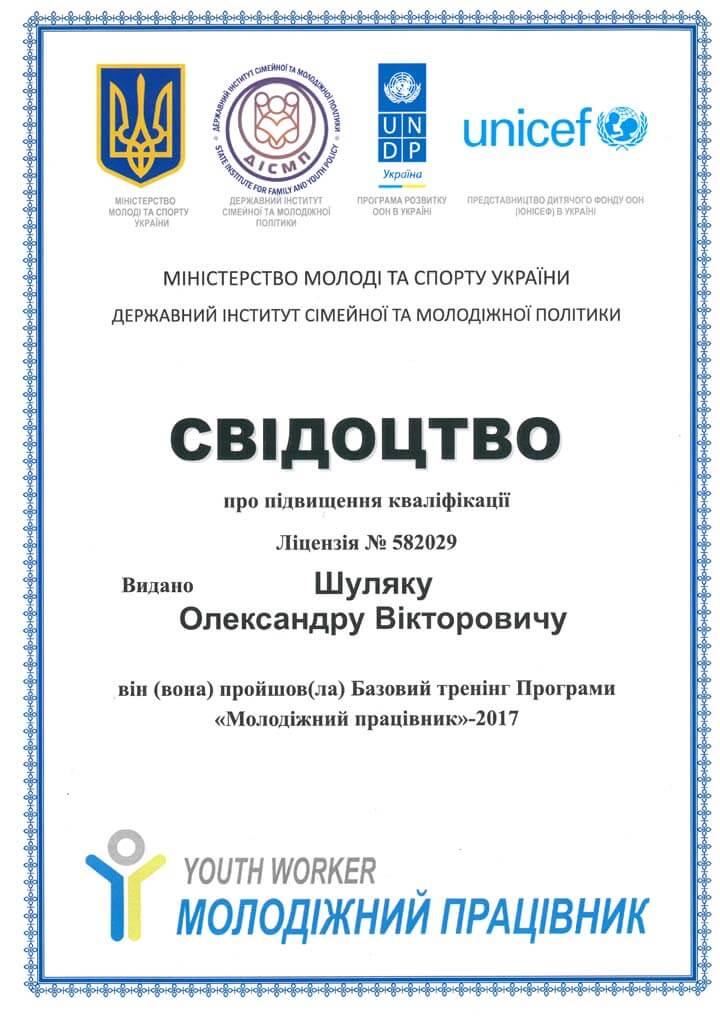 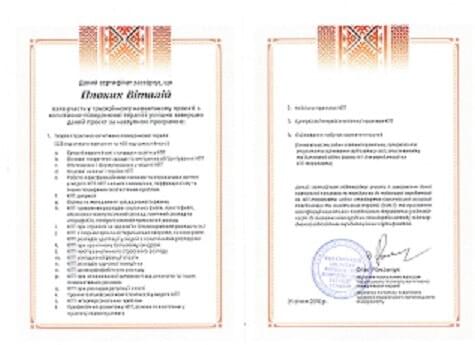 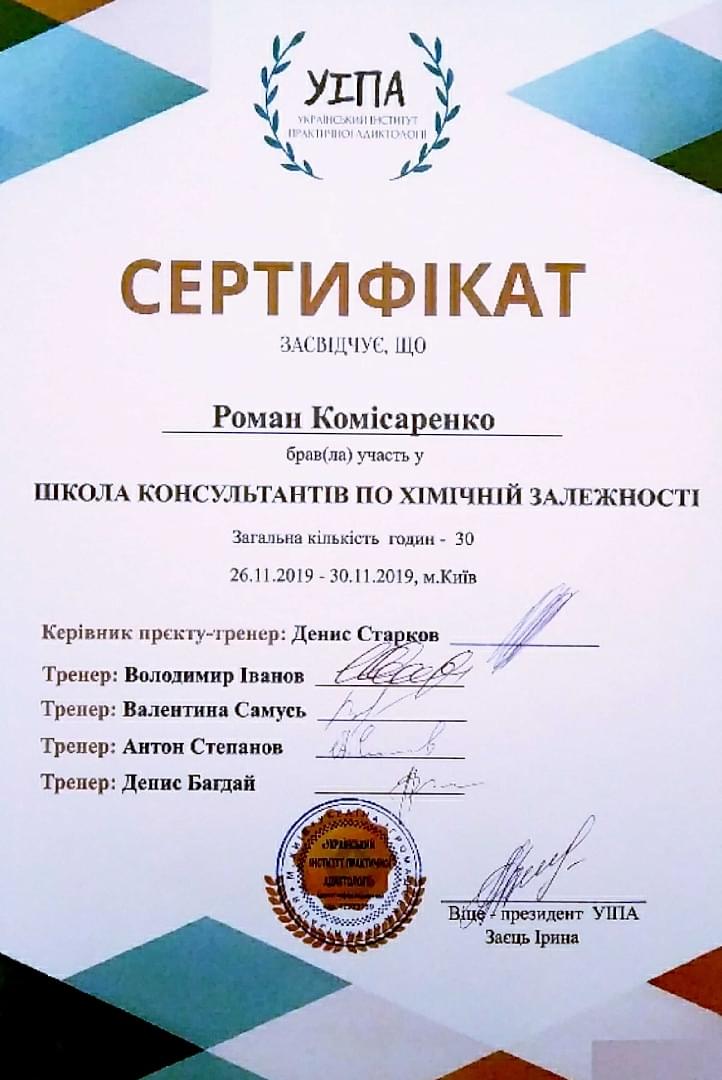 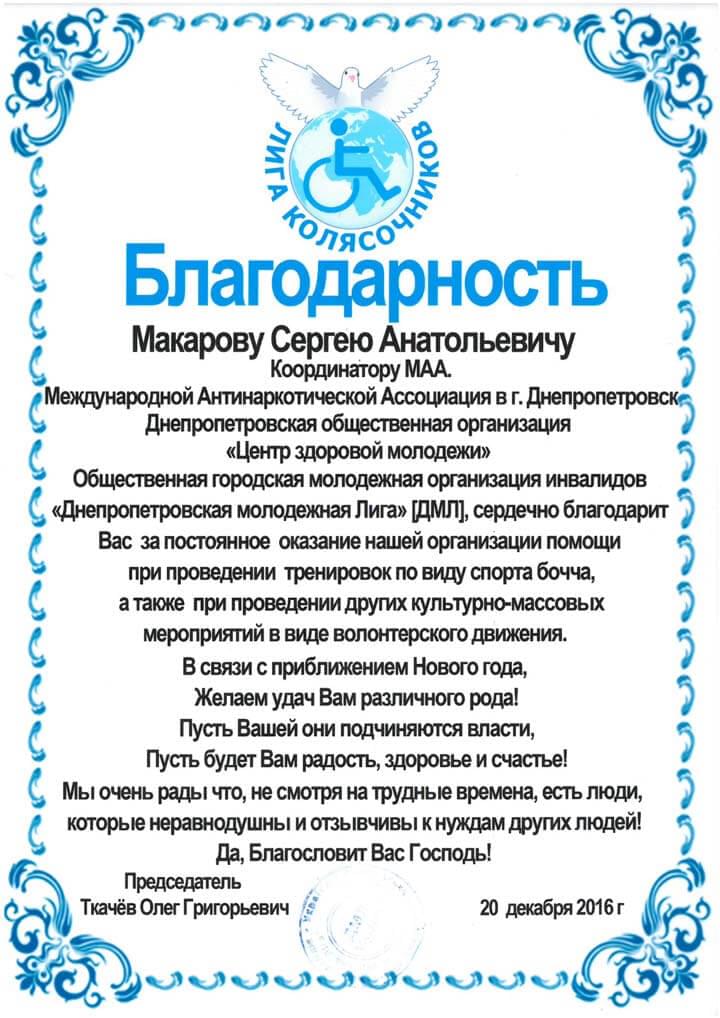 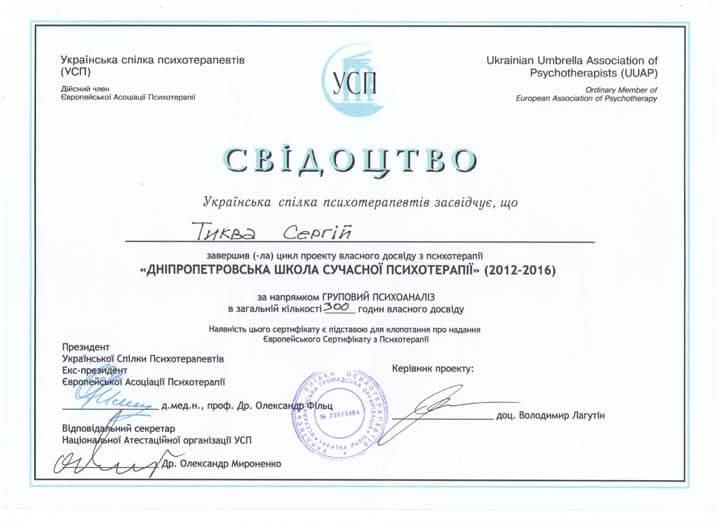 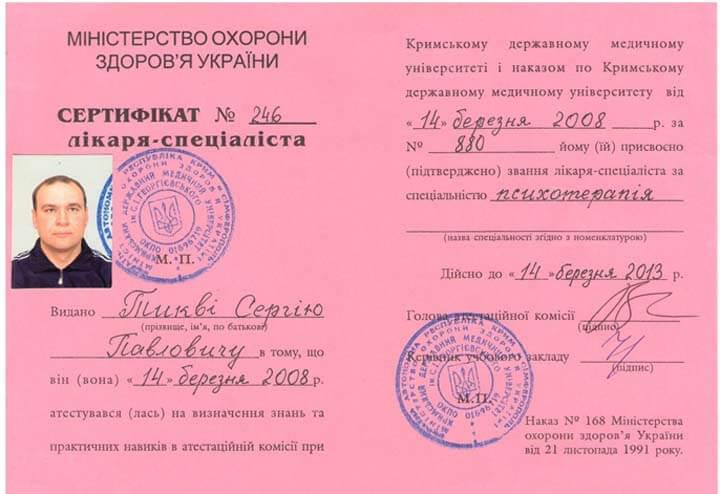 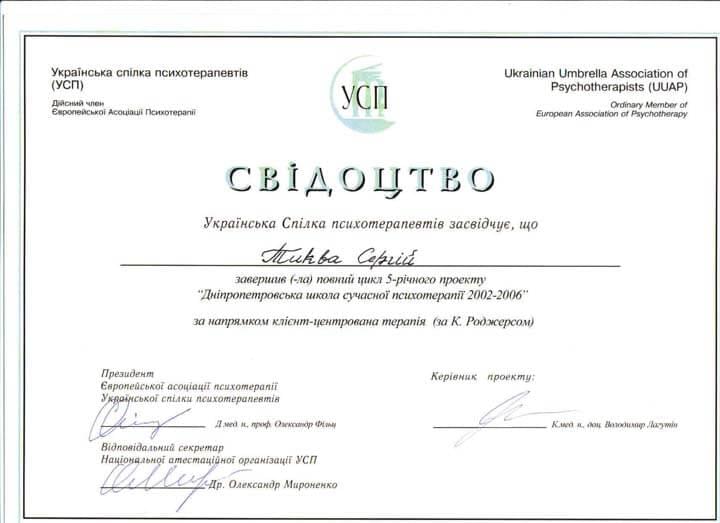 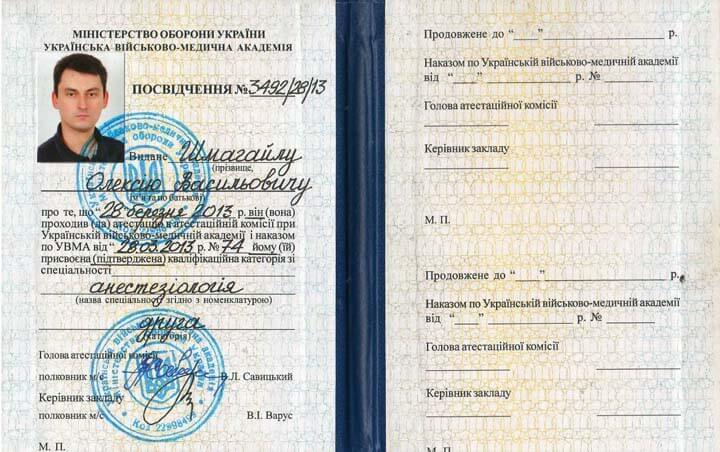 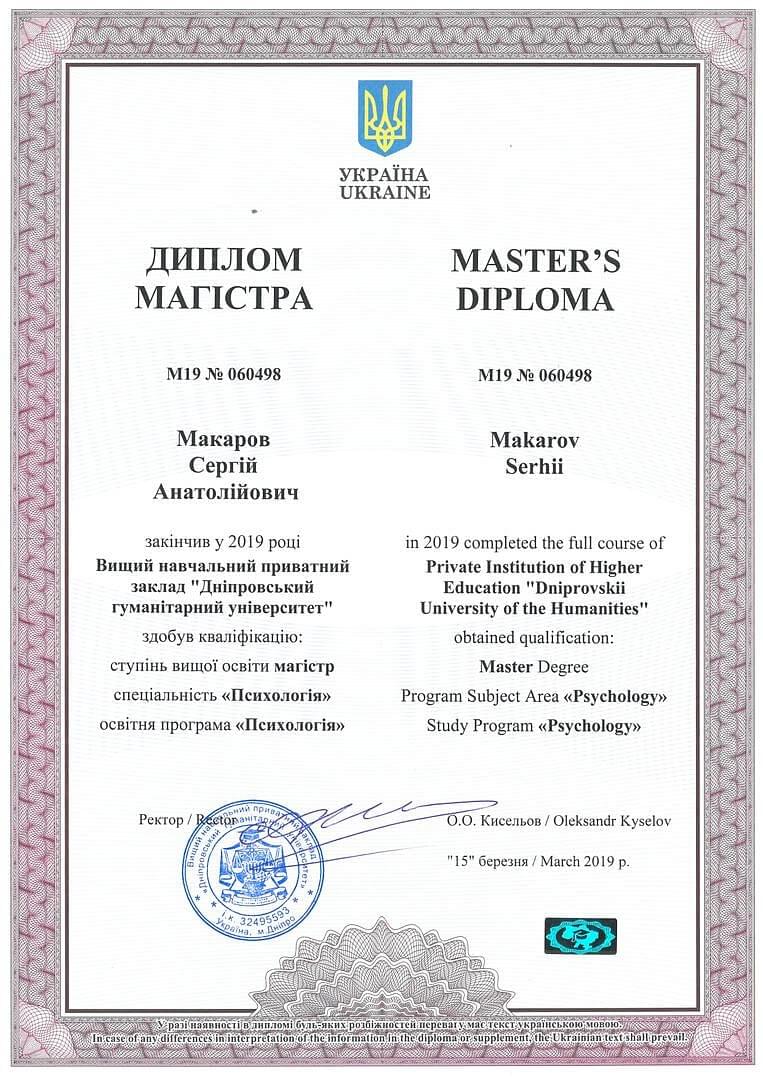 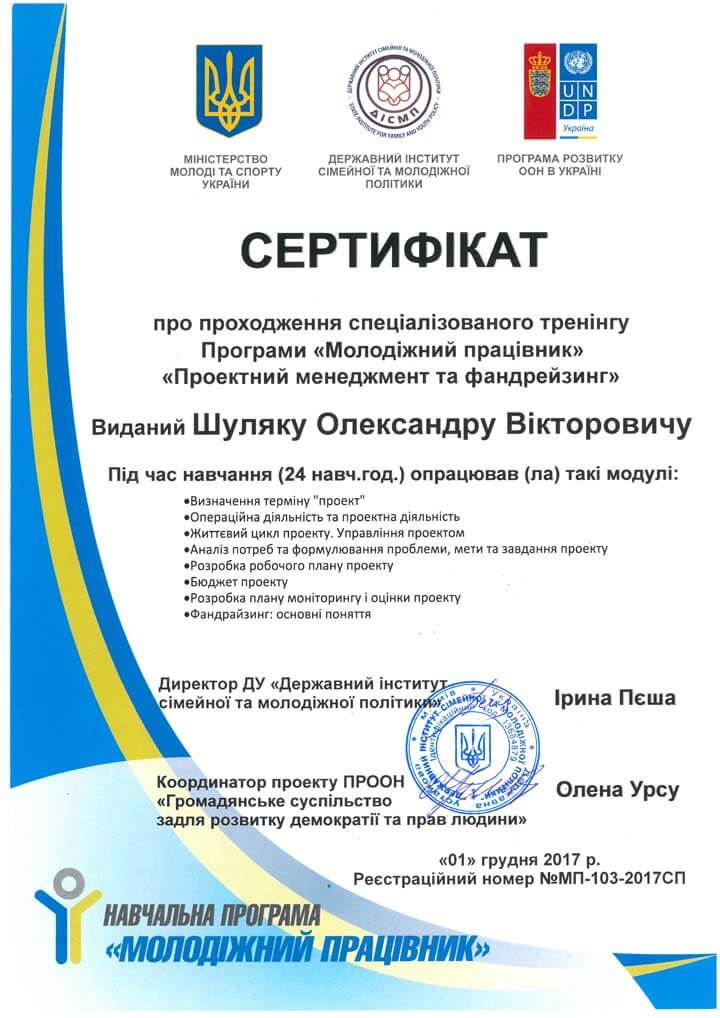 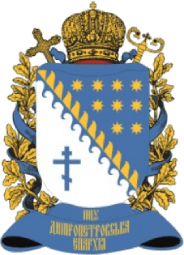 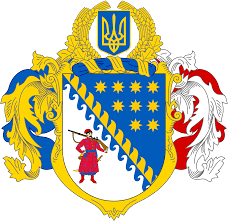 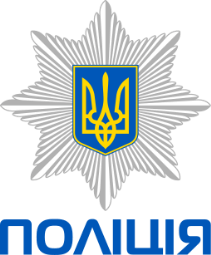 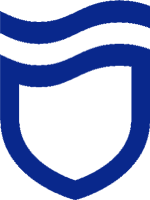